Getting divorced is never fun. 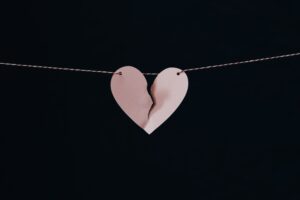 No one grows up dreaming of their divorce. If you are the one considering divorce, you need to plan for the divorce suit like you planned your wedding and marriage. Put your anger or hurt aside and think about the vision you have of your future. Having a qualified attorney help you plan things out will make your life easier. It’s a tough time emotionally, your attorney will be your voice and advocate during the legal process. 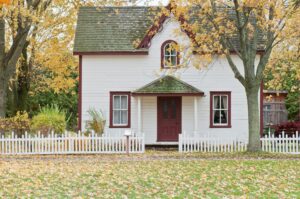 A suit for divorce may not be maintained in this state unless at the time the suit is filed either the petitioner or the respondent has been:

If one spouse has been a domiciliary of this state of Texas for at least the last six months, a spouse domiciled in another state or nation may file a suit for divorce in the county in which the domiciliary spouse resides at the time the petition is filed.

In Montgomery County, Texas, the judges have agreed that in divorce and child custody cases that affect children, the parties must follow the “Montgomery County Standing Orders. Listed below are some headings of the standing orders.

If you or someone you love is thinking of filing a divorce suit or have been served with a divorce suit, you should seek a qualified attorney such as John E. Choate, Jr. who can handle your case with skill. Contact Attorney John Choate at the Conroe Law Office. 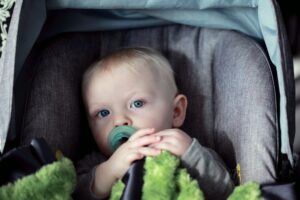 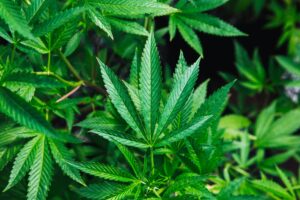 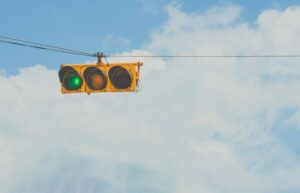