With an increased emphasis on mental health coming to the public attention in the last few years it is inevitable that governments, including the Texas Congress, would become involved. 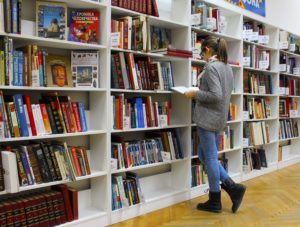 While most of this emphasis may be driven, at least among the average citizen, by school violence, there are many other reasons for this renewed focus as well.

Several Bills dealing with mental health of students in Texas public schools have been introduced in this session of the Texas Legislature. There are good points and bad in all of them to be sure, but let’s narrow our focus to one Bill, HB 10.

That may sound good, but I am always concerned when any State law seeks to take an issue of schools and education out of the hands of local school boards and parents, and places it in the “care” of the State.

This Bill does exactly that. And it is undoubtedly political under its skin, having one member of the institute appointed by the Governor, one by the Lt. Governor, and one by the Speaker of the Texas House. 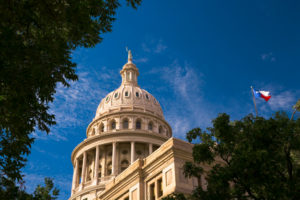 How long do you think that will remain “independent” or purely focused on the mental health of Texas children?

Now let’s look at this in a little more depth; among the things this “Institute” will be identifying and treating are (2)(B) “external factors that MAY result in behavioral health issues”.

Most will look at that and think of substance abuse or violent home life, but this is all totally subjective. We already have doctors instructed to ask minor children if their parents have firearms in their homes, and how many. I will assure you that there are some mental health professionals who will see firearms ownership alone as reason enough to “flag” a child as “endangered”.

The list of things that may trigger a “flag” is as long as the list of men and women doing the flagging.

I believe we should be focused on returning control of local schools to local school boards and parents, and getting Austin and DC completely out of them!

The very idea that a politically appointed board would have the authority to flag your child as a mental health risk should scare the bejeebers out of Texans! 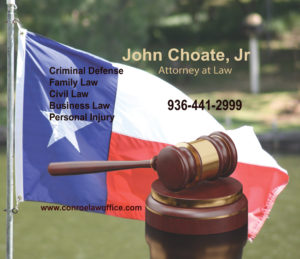 A Conroe lawyer, John Choate Jr., has seen the abuse of political power in our schools and has assisted parents.  Call the Conroe lawyer with your questions or concerns.