The Difference Between Murder and Manslaughter

Have you ever wondered what the difference between murder and manslaughter is?  Why do we not have a simpler legal system that calls all ending of life murder?  Well, following up on a previous post, one of the major reasons for that difference boils down to intent. 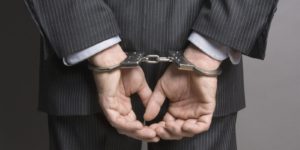 the killing of a human being by a sane person, with intent, malice aforethought (prior intention to kill the particular victim or anyone who gets in the way) and with no legal excuse or authority.

Manslaughter, on the other hand is

the unlawful killing of another person without premeditation or so-called “malice aforethought” (an evil intent prior to the killing).

That is, the difference between murder and manslaughter has to do with whether the death that happened was planned or unplanned.  On one hand, murder, by definition, implies a malicious motive that embodies the choice to end someone’s life.  On the other hand, manslaughter deals more with circumstantial death that had no malicious thought or planning beforehand. 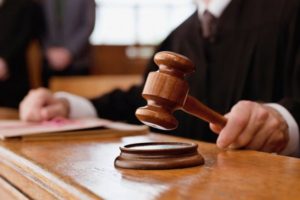